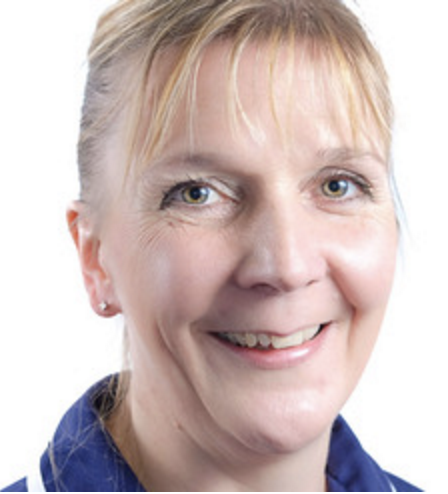 Emma Williams was a relief Practice Nurse. She trained in 1987 at the North Staffs and City General Hospital, qualifying in 1990 as an RGN. On qualifying she worked in urology (water works) and became a fully qualified plumber for ladies and gents with all types of urological conditions.

In 2000 her career path changed direction and she moved to District Nursing initially working in the west end of Crewe. After 5 years and studying for a Diploma in palliative care (care of the dying), Emma decided to progress to becoming a DN Sister. She was allocated Ashfields and joined the DN team here to study. She qualified in 2005 with a first class degree and secured a position back at Ashfields as a sister.