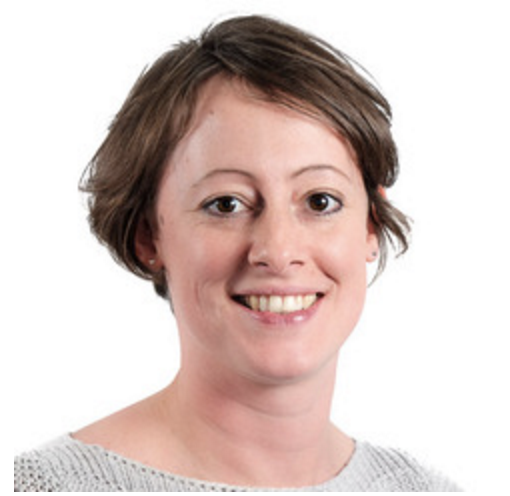 Dr Wignall qualified from the University of Manchester in 2005. Prior to joining Ashfields as a salaried GP in September 2010, she worked as a registrar both at North Manchester General Hospital and a medical centre in Manchester. 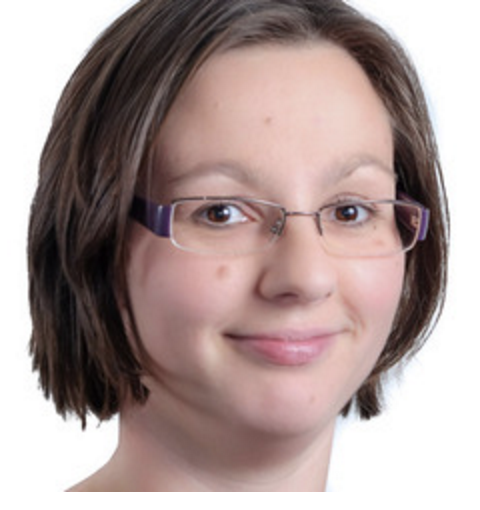 Dr Brocklebank qualified from Liverpool in 2003. She worked at Leighton and Macclesfield, doing training jobs in general medicine, obstetrics and gynaecology, pyschiatry and A&E. She joined Ashfields as a registrar in 2006 and became an associate doctor in 2007. 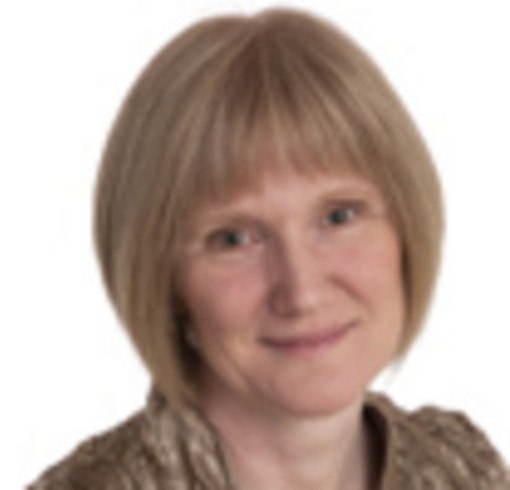 Dr Cuttell qualified from the University of Birmingham in 1983. She did training posts in general medicine, geriatrics, gynaecology, obstetrics, psychiatry and community paediatrics. After completing general practice training in Wakefield in 1990 she worked as a GP in Castleford (Yorkshire) for five years before moving to the Middlewich Road Surgery in Sandbach, in 1995.

She has special interests in child development, women’s health and palliative care. As a GP Trainer she is involved in teaching, mentoring and assessing GP registrars.