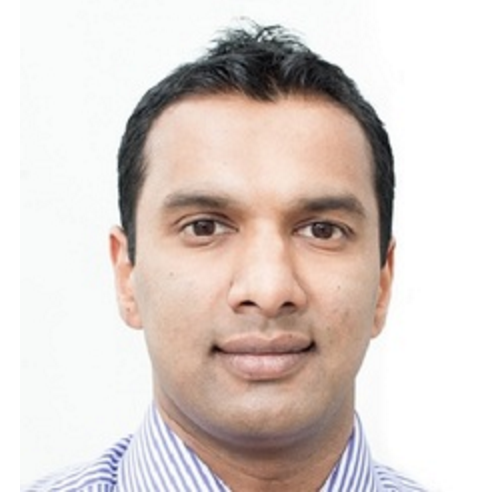 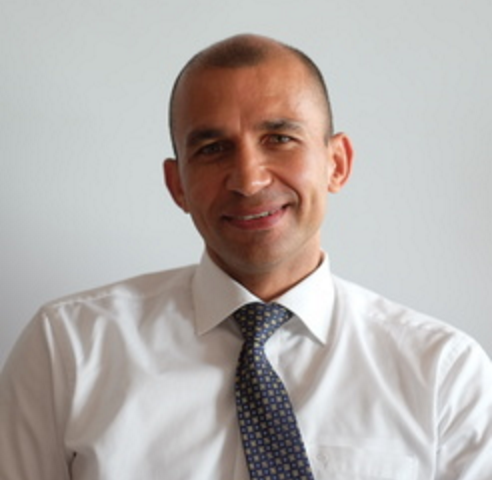 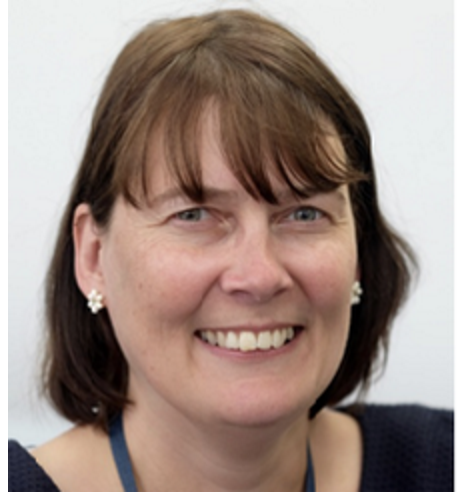 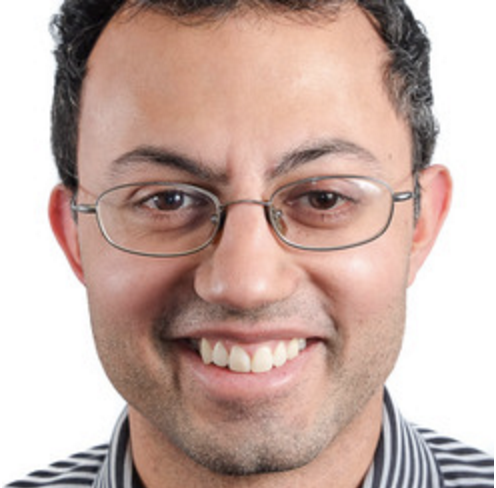 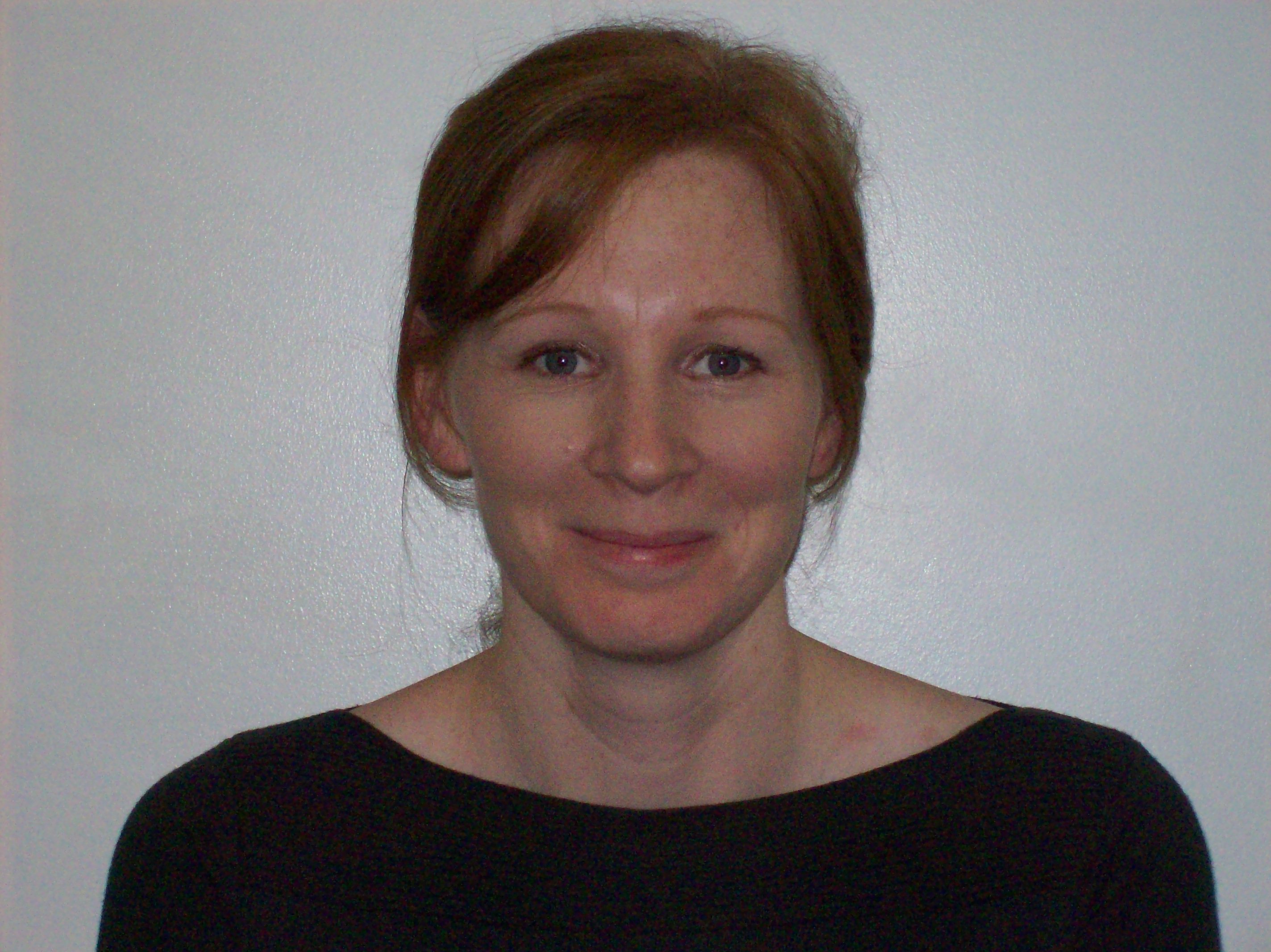 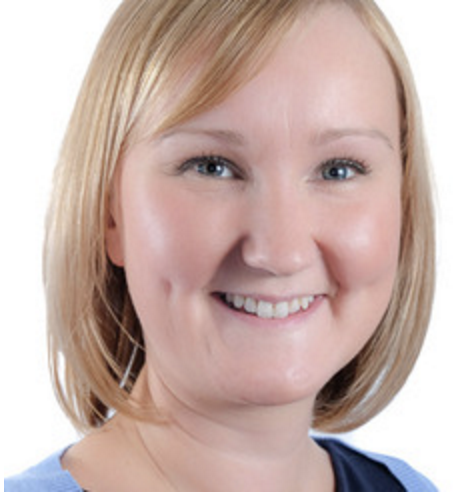 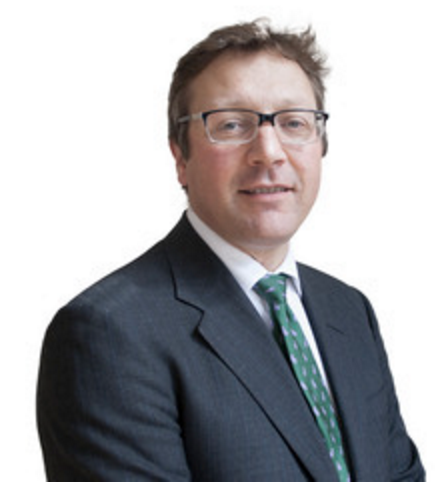 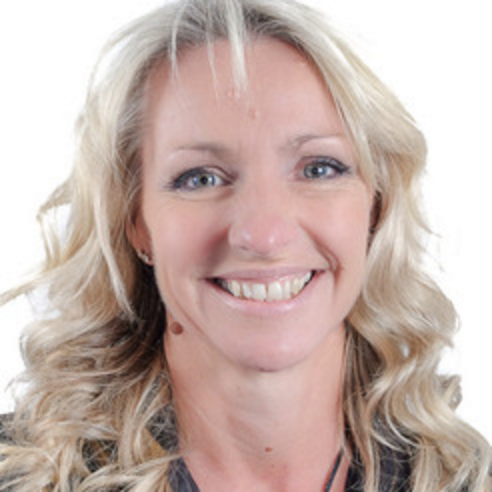 Dr Rosson qualified from UCH London in 1990, and spent the folowing three years working at both Leighton Hospital and Macclesfield Hospital.  She joined the practice as a partner in 1995. In 2002, she became a GP appraiser, appraising other local GPs.

Her particular interests are in gynaecology, coil fitting, minor surgery and joint injections. She is also involved in child health surveillance and medical student education.  Dr Rosson is one of the vasectomy surgeons at the practice.  She also runs the private GP Cosmetics Service here at Ashfields performing injections of Botox and dermal fillers. 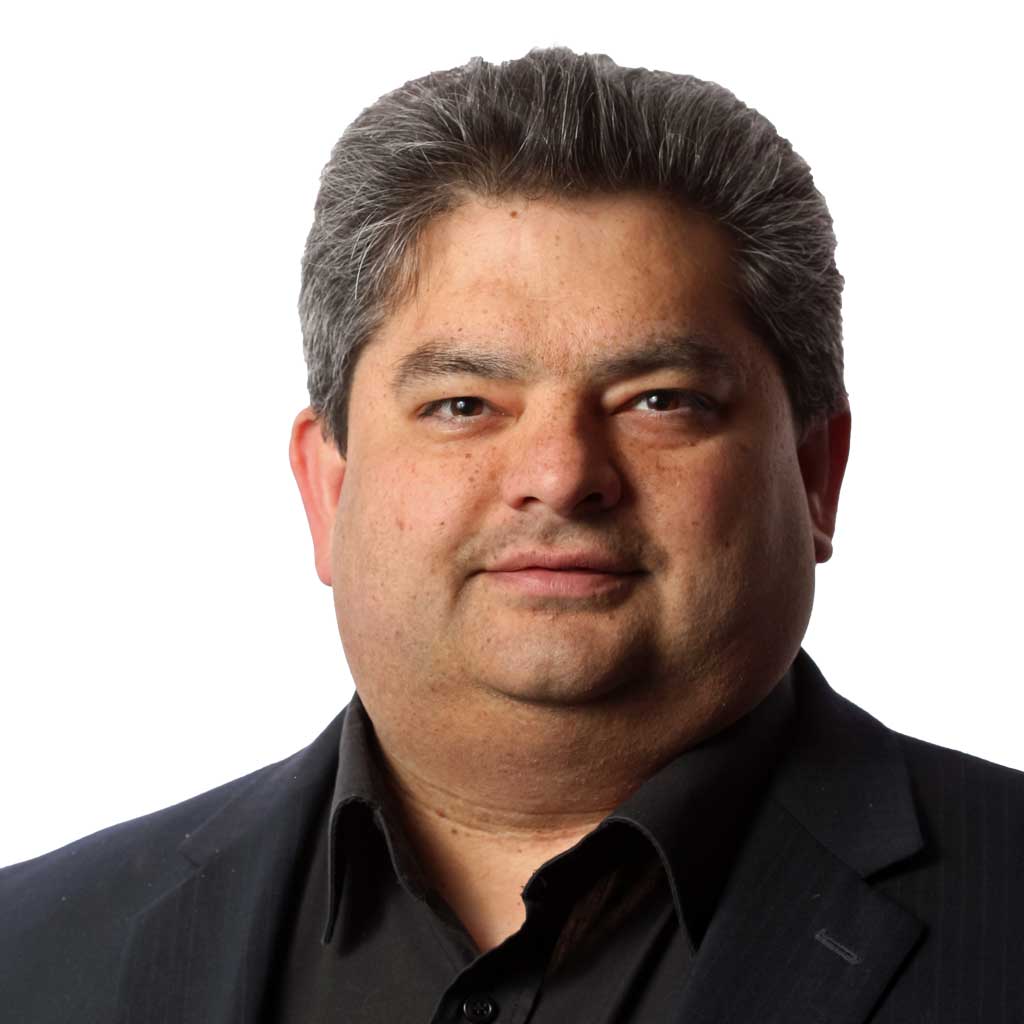 Dr Neil Paul qualified in Manchester in 1994 and spent some time in hospital working up to Registrar level before deciding to be a GP. He has been a partner in Sandbach since 2000 and was involved in the merger of the original two surgeries into one. He is currently the lead partner for strategic partnerships and external relations.

He has previously had many roles at the old PCT and then CCG before leaving to help setup a provider federation. Currently his roles include:

His main clinical interests are cardiovascular disease, diabetes and rheumatology. He does over 200 joint injections a year and shares responsibility for the local bail hostel.

Dr Paul is an honorary senior lecturer at the University of Liverpool in the school of management helping supervise several PhD Students.

Dr Paul is married to a GP and they have 4 children, though they are starting to leave home! In his spare time, he loves photography, whisky and IT.

Outside of the practice he writes a regular column on primary care IT issues for www.digitalhealth.net and is a regular speaker at conferences and runs a blog site called www.drneilpaul.blog. He runs local evening education meetings for GPs and AHPs. He also co-owns and runs a company called Howbeck Healthcare that is a solutions company – helping GP practices, PCNs and GP federations find solutions for their problems, whether it be resilience, staffing, IT or other.